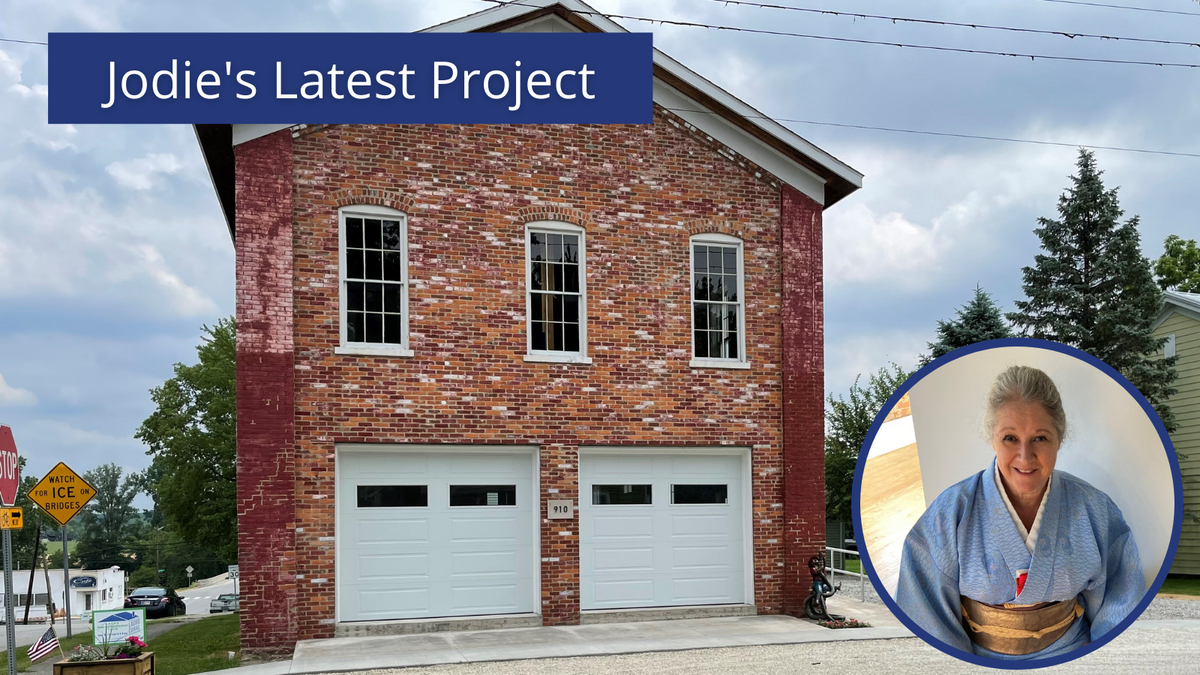 Financial Advisor, Jodie Cohen, and her husband have an interest in preserving American History.

They have a passion project restoring a historic fire station in Lagro, Indiana. Built in 1840 and a part of the original town plat, the Federal-style triple brick-walled building was used for the federal fur trade, post office, and jail. The soft bricks were made by hand at the site. It served as an opera house in the 1880s and is the one of the oldest buildings in Wabash County. Over the years it was a town hall and housed local business spaces including the Lagro newspaper. The last use was a fire station. 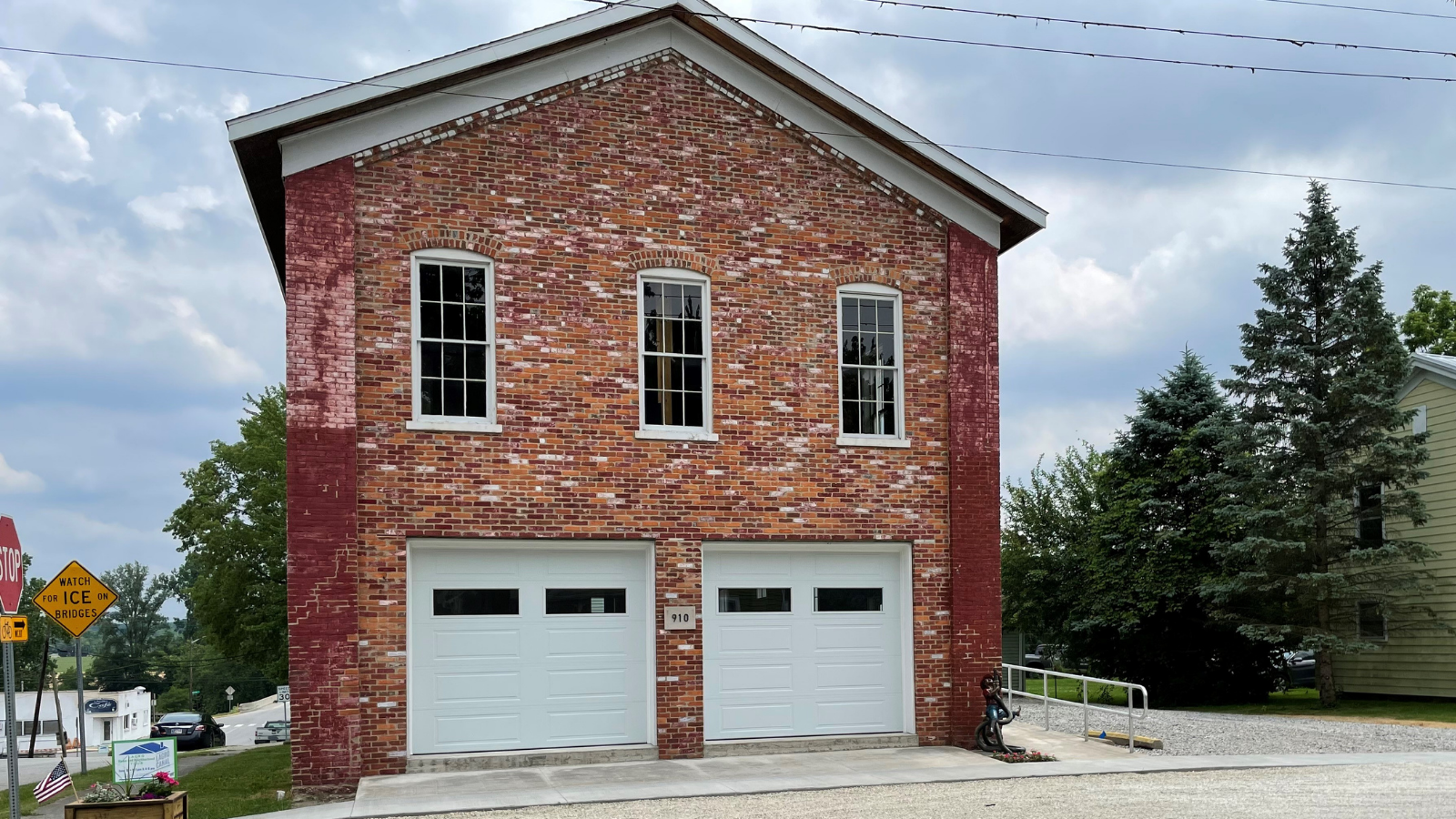 The Town of Lagro, named after the Le Grois Indians was a major hub in the fur trade industry. You are also able to see an old Pioneer home, the Kerr Locks, and period homes if you visit the town. When the railways came to town, the population began to decrease from its height of 650 people. 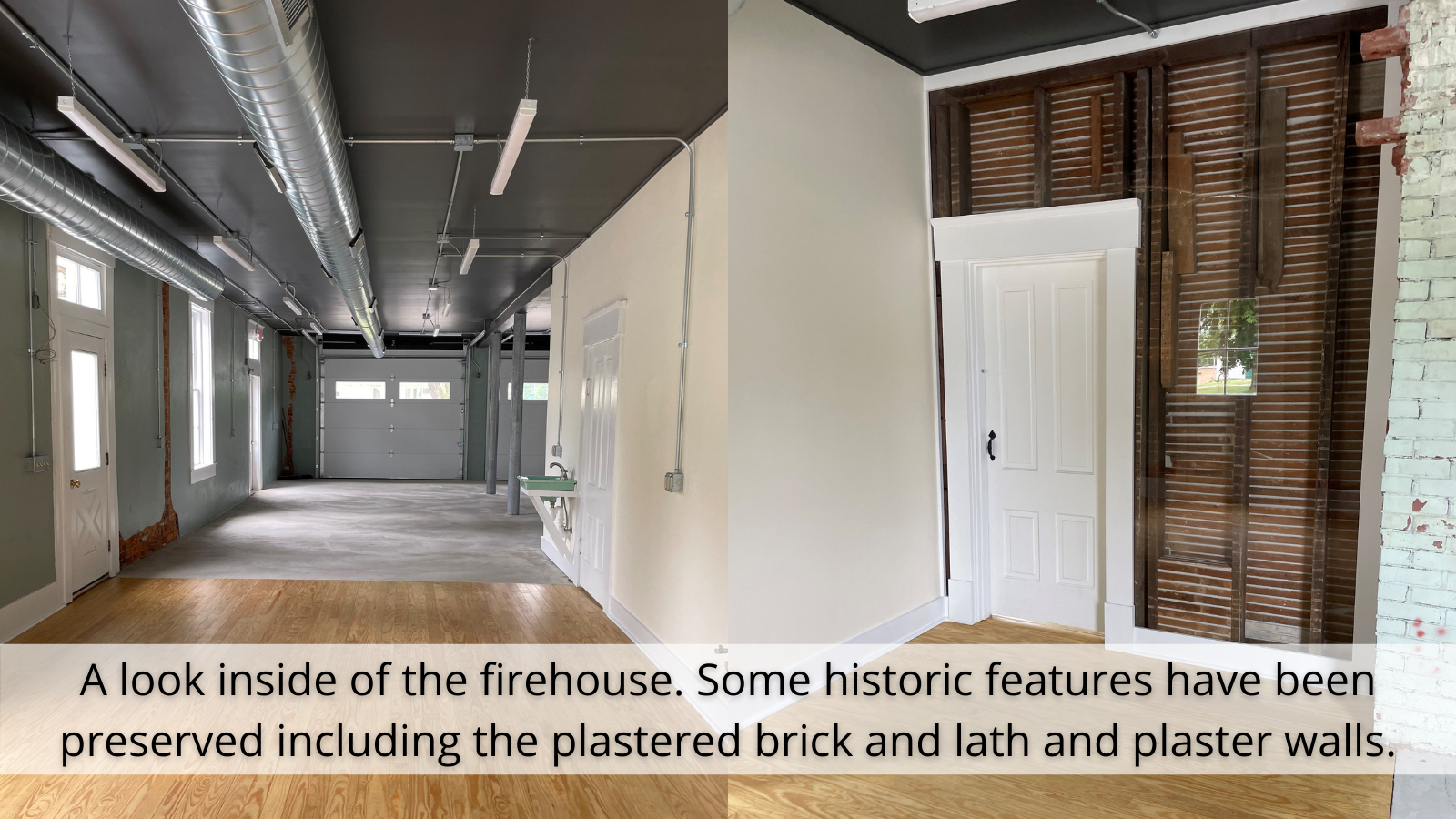 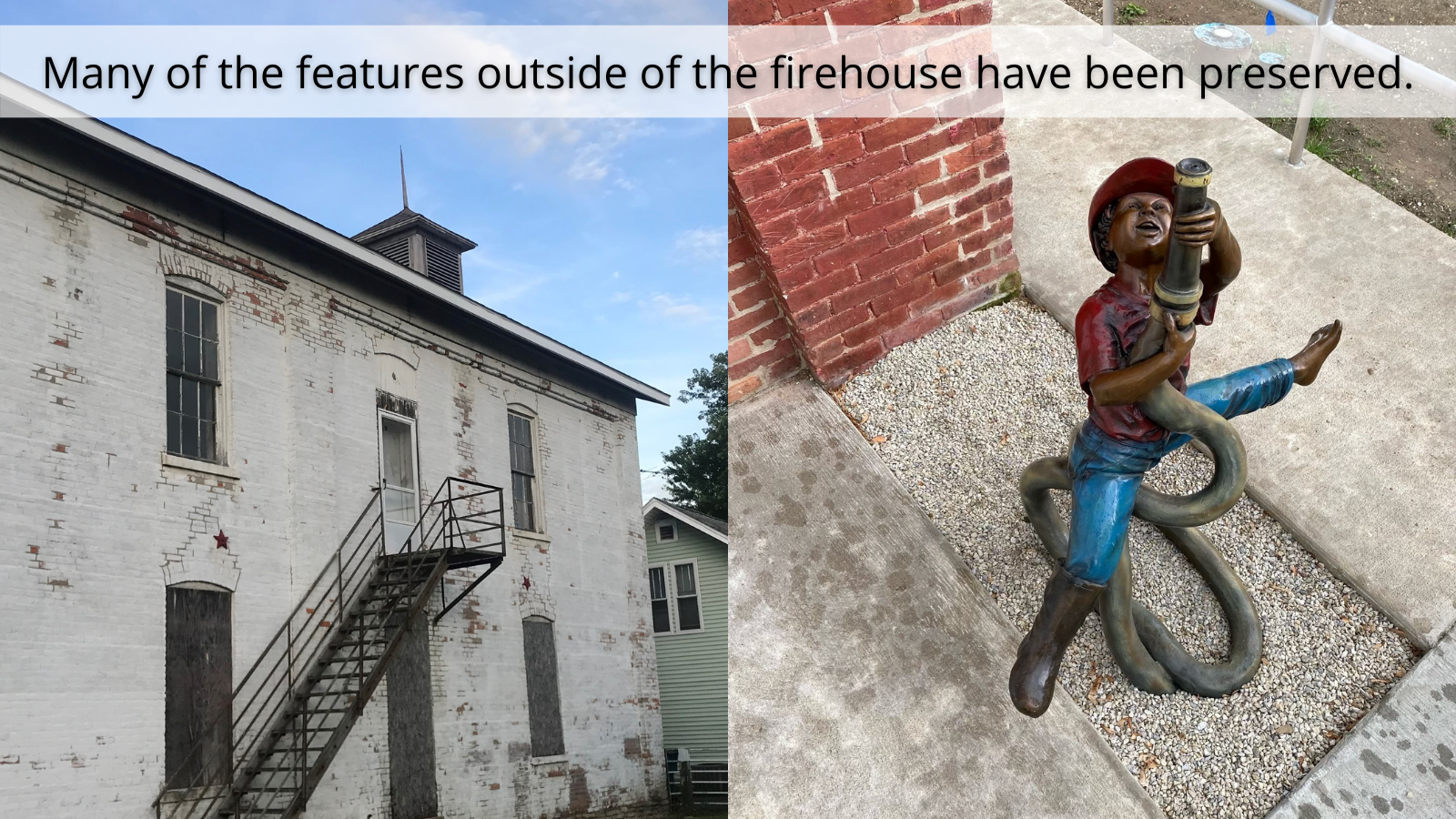 Jodie’s husband thought it would be a perfect building for a coffee house. With Jodie’s love for tea, they thought it should be a coffee and tea house. After they bought the building, they had a contractor replace the roof. About 10 years later, a Lagro mason, Ray Smith and his crew rebuilt the front face of the building since it was pulling away from the second floor. This last year a Lagro contractor, Greg Moore, and his crew have been refurbishing the bottom floor which is the space that will be used for the coffee and tea house. When the bottom floor is finished, they will look for someone to run the business out of the building. 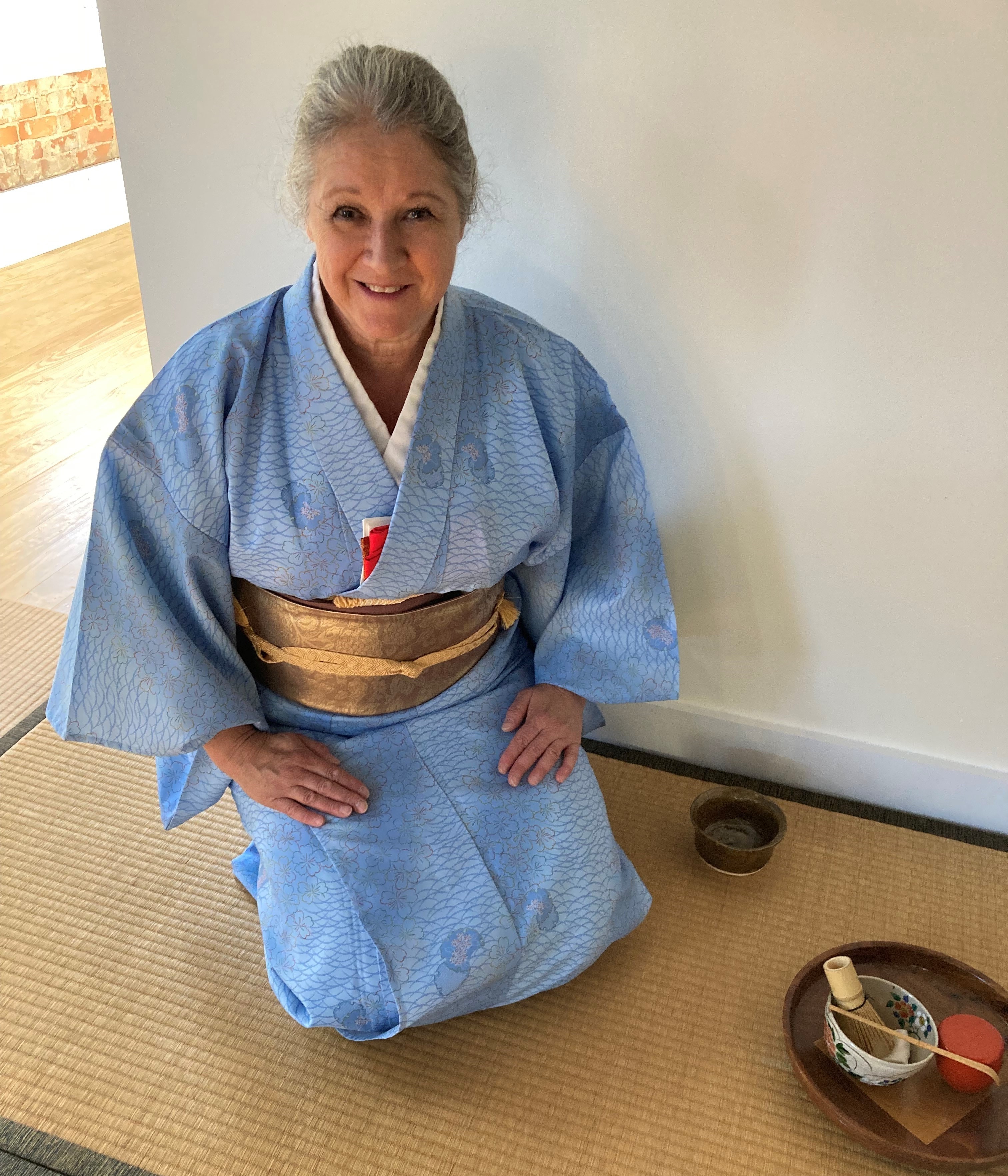 Recently, Jodie and her husband were able to visit the location and check out the latest renovations.