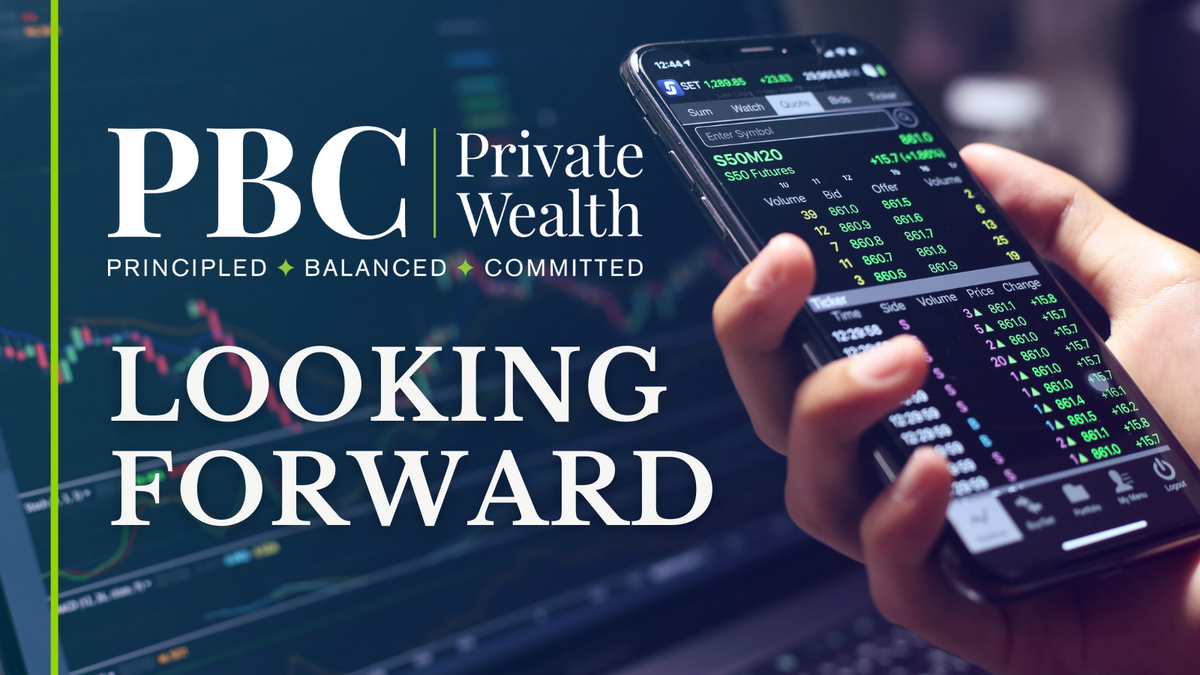 As the calendar has turned to July, investors would certainly like to forget the first six months of 2022. However, the Fourth of July Independence Day holiday does bring with it reason for celebration. Not only is it the 246th birthday of the United States of America, but July has historically been a pretty good month for stocks. Over the past 10 years, the month of July has been particularly good, with the S&P 500 Index averaging a monthly gain of about 2%.

Both stock and bond markets have been challenging this year, but it’s important to focus on what this tends to mean looking forward. Consider that after the eight biggest quarterly stock market declines since WWII, the S&P 500 rose an average of 6.2% in the subsequent quarter with gains in seven of eight quarters. Moreover, after the seven biggest two-quarter declines, stocks rose an average of 21.5% over the subsequent six months, rising every time.

Despite the market volatility, many portions of the U.S. economy remain relatively strong. However, easing growth expectations over the last few months have investors worried—we now expect U.S. real GDP growth to be around 2% in 2022. Front-and-center are the persistently high inflation readings, and while we do expect those to subside, they have lasted longer than our base-case expectations. High consumer cash balances and a relatively strong job market (3.6% U.S. unemployment rate) offset some of the growth slowdown caused by inflation. Taken together, we believe the U.S. consumer has some tools to weather the inflation storm, though we are going to need to see some near-term improvement in inflation to maintain our confidence in the consumer.

The apparent rightsizing of the historically negative correlation between stocks and bonds has been a welcomed development. For several months now both bonds and stocks have been going down in unison, a relatively rare occurrence. That price action sparked talk of the demise of the typical 60/40 stock bond portfolio—a conjecture that we believe is overdone. Nonetheless, the dual weakness in stocks and bonds has been decidedly uncomfortable for many. This relationship has been normalizing in recent weeks, indicating some reappearance of the historical pattern. Notably, the Federal Reserve’s policy response on inflation will be an important barometer here. However, long-term rates do historically tend to peak prior to the Fed ending its interest rate hiking campaigns, which could be good news for bonds in the coming months.

In terms of the stock market, we believe some reprieve from the price pressure could be in the offing. Many indicators are pointing to oversold conditions, although evidence of complete capitulation remains spotty. In our view, any good news on the inflation front could spark a rally. This may come to pass, especially if a recession can be averted in 2022 as we expect. Should the U.S. economy indeed fall into recession, the consensus is indicating a shallow recession may be a likely outcome. Meanwhile, we are indeed on-guard for an improved monthly inflation reading that could help revive the bulls. Maybe America’s birthday can kick-start some optimism.